My local independent bookstore hosted Craig Johnson, author of the Longmire Mystery series, during his recent tour to promote his new release. I’ve never missed an episode of Longmire on A&E and wanted to meet the man whose creative genius brought Sheriff Walt Longmire, Deputies Victoria Moretti and Branch Connolly, and Walt’s lifelong friend Henry Standing Bear to life. The characters seem so real they’re like neighbors you’d want at your backyard beer bash. If you haven’t discovered Longmire, the modern-day cowboy detective of Absaroca County, Wyoming, do yourself a favor and add the series to your reading and TV lists.

About 100 fans gathered at Chester County Books to hear Craig Johnson discuss Longmire and learn about his role on the television show. I found it both interesting and reassuring that Johnson maintains some creative control of each episode in the series. I’ve met other authors whose books have been turned into hugely successful TV shows, and they said they hardly recognized their characters or stories. Johnson reads every script line by line before production and has a voice in the story outcome. I’m convinced that’s why the show has remained true to his characters.

Here are some fun facts Johnson mentioned during the book chat:

Let’s hope Craig Johnson writes lots more books, and that Longmire lasts for years, with compelling stories about the characters from Absaroca County. 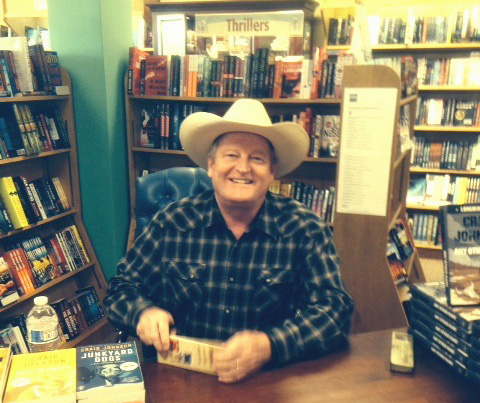 KISSING HER COWBOY at Conversations with Lisa

HER CHRISTMAS COWBOY, Coming This Christmas! 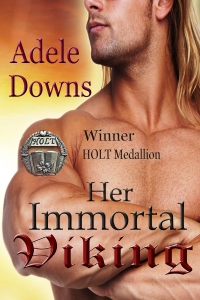 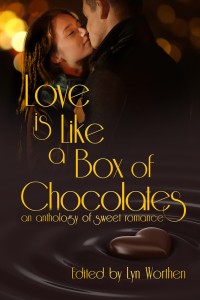 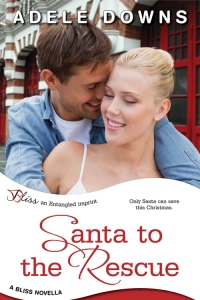 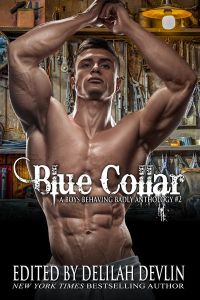 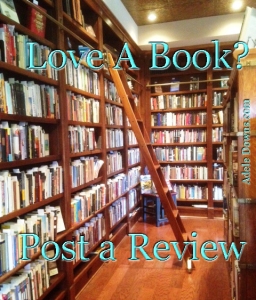 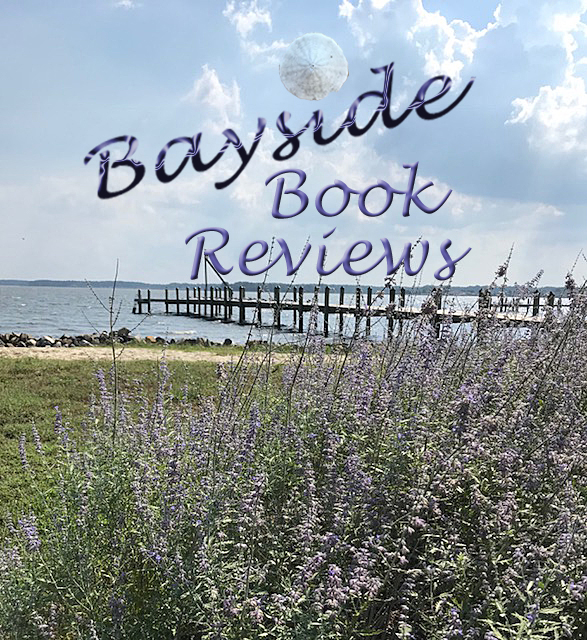